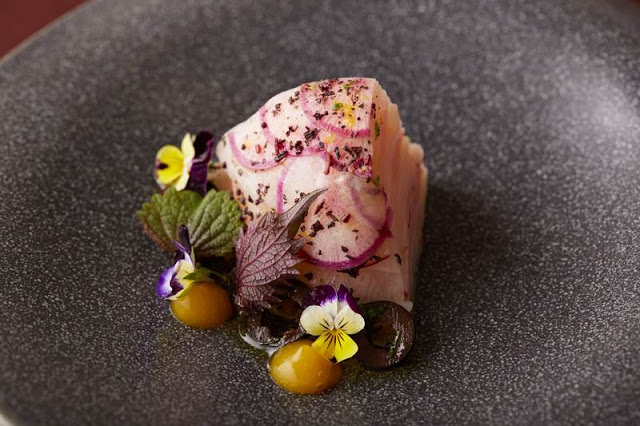 The degustation menu is priced at 2,500,000 VND and will be offered until the end of the year. 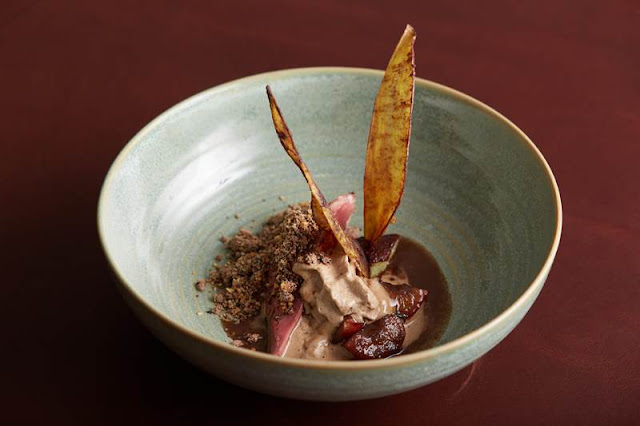 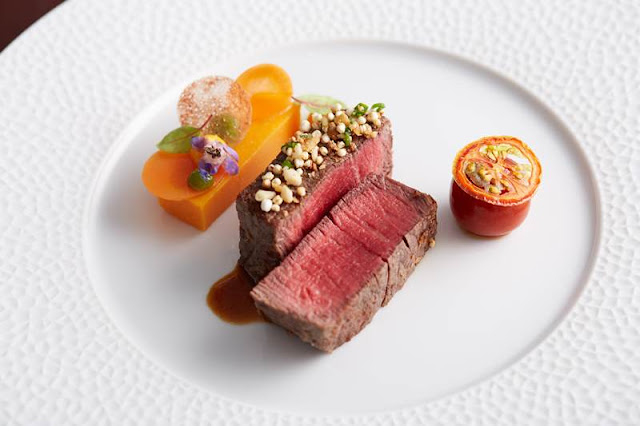 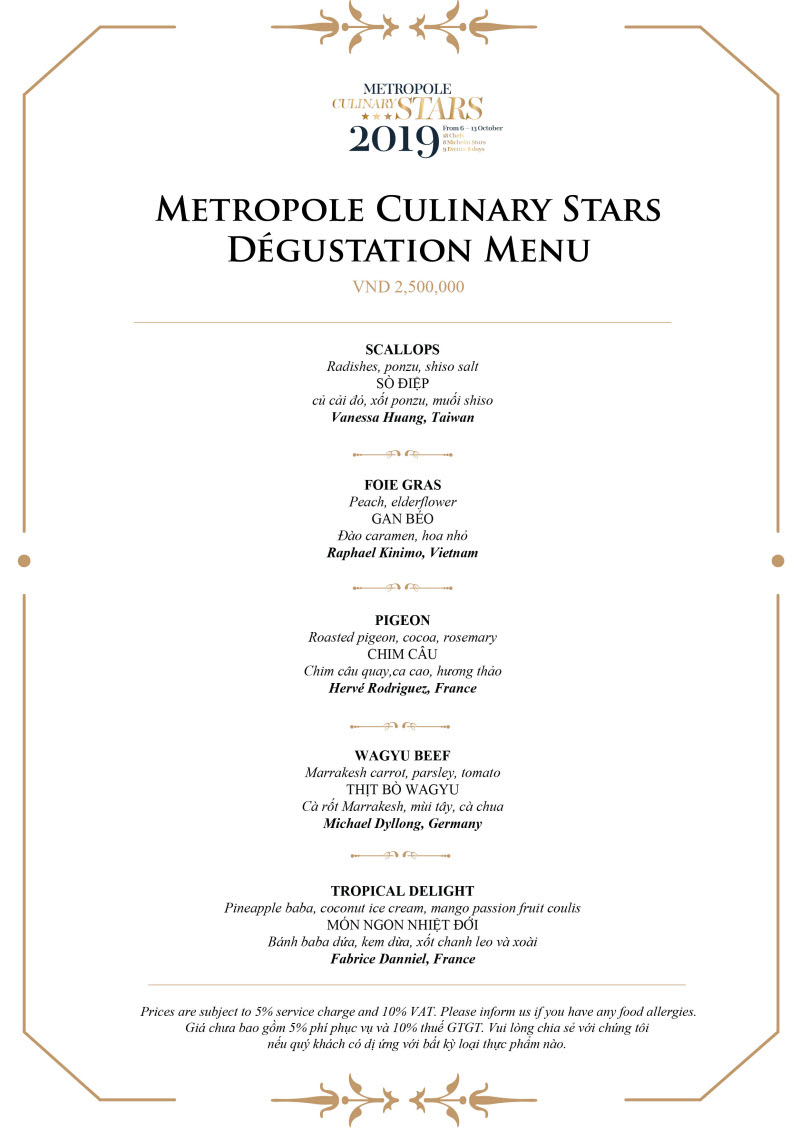 Dégustation is the careful, appreciative tasting of various food, focusing on the gustatory system, the senses, high culinary art and good company. Dégustation is more likely to involve sampling small portions of all of a chef’s signature dishes in one sitting. Usually consisting of eight or more courses, it may be accompanied by a matching wine degustation which complements each dish.[1]